I wanted to do a lot of container gardening in my backyard so we decided to build a whole bunch of planters  to grow the veggies in. We got a lot of reclaimed wood from my husbands workplace to make them out of. Mostly crates and a few pallets. Crates are much easier to work with and take apart than pallets are. 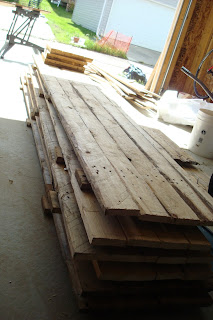 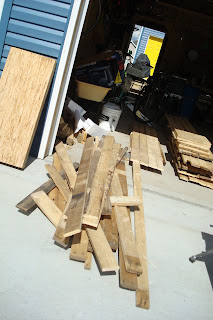 It was a lot of work to disassemble them all. 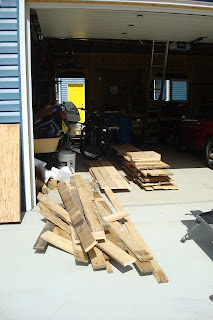 We decided to invest in a planer since we plan on using a lot of reclaimed wood for many projects around the house. 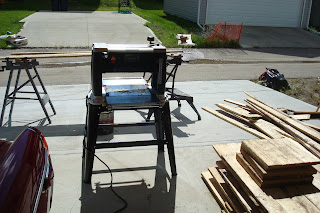 It just gets the wood all to the same thickness and a nice smooth surface to start a project with. 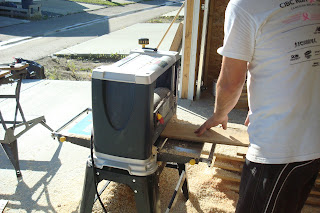 Once the wood was planed it was all cut to size for the vertical planks for the planters. 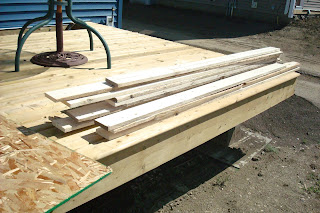 Then they were all stained. 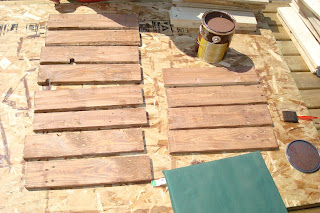 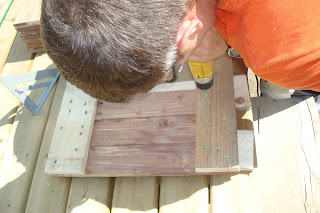 We made the mistake with the first planter of not really thinking about how we were going to join all the sides together. On the other planters we inset the frame 3/4 inch so the panels would join up overlapping the frame so you couldn't see it. The first planter we made the length from the stairs to the outer edge of the deck. Its huge. 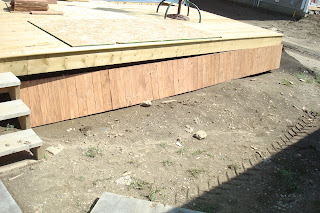 We just used full length boards for the back sides of the planters since no one would ever see it. Much easier and faster than all the short planks. 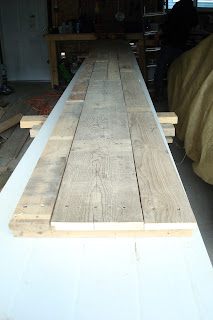 Here's the first planter completed and filled with dirt. We have the slight problem than our whole backyard is on a slight incline. We didn't account for that with the first planter so there was a lot of digging down into the dirt to level it out. 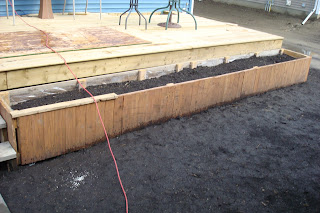 On the second planter that went up against the garage we took that into account and made the back panel shorter than the front panel and put a slant on the bottom of the side panels. 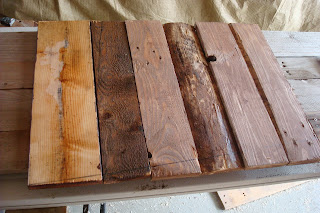 So far we've got four built and one left to go off the left end of the deck. Grass is coming today so it'll finally start looking nearly complete. 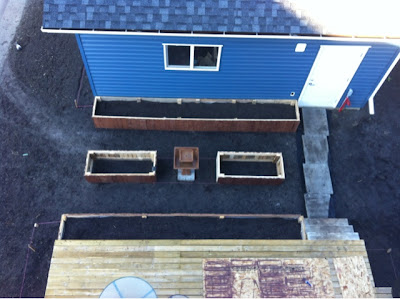 For this project the wood was all free. The only cost was the screws and the stain.
Posted by Liann at 10:42 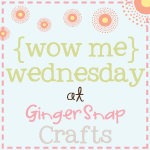 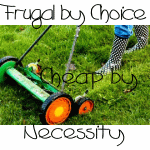 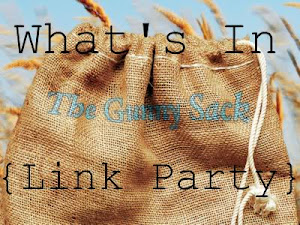 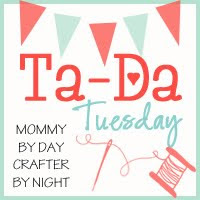 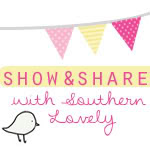